You are here: Home / Fox Opinion 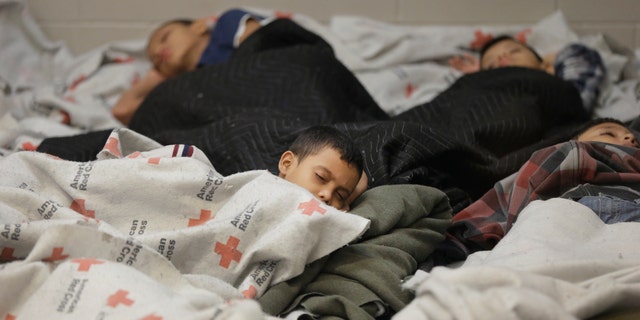 Unaccompanied minors from Central America are flooding across the United States-Mexico border in response to rumors that American immigration policy is changing. The kids want in before it’s too late.

A combination of gang violence, deteriorating living conditions and misinformation throughout Central America is fueling the surge of minors willing to risk it all in their attempts to reach the U.S.

All one has to do is look at places like Texas’ Rio Grande Valley or bus depots and holding cells in Arizona to know that an overhaul of U.S. immigration policy is desperately needed. But Congress has failed to agree on a package of bills to send to the president. Election-year politics, which recently saw the defeat of the sitting House majority leader in a primary election, make any action soon extremely unlikely.

Human smuggling rings are adapting. With fewer Mexican nationals attempting illegal crossings, the coyotes are more than happy to adapt their tried and true smuggling channels to new customers. 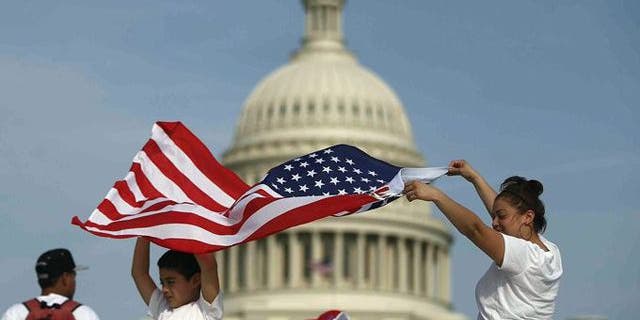 Following the recent Republican romp in the fall elections, Ariz. Sen. John McCain was in no mood to spike the football.

Yes, he was happy that the GOP was poised to assume the Senate majority and that he would soon take over as the chairman of the Senate Armed Services Committee, but a looming policy decision had him more concerned.

The Thursday after Election Day, Sen. McCain was reacting to rumblings that President Obama was prepared to act via executive order on immigration.

No serious Democrat or Republican can argue that our byzantine visa system, overly bureaucratic guest worker program and patchwork worker verification scheme is effective or makes any sense. 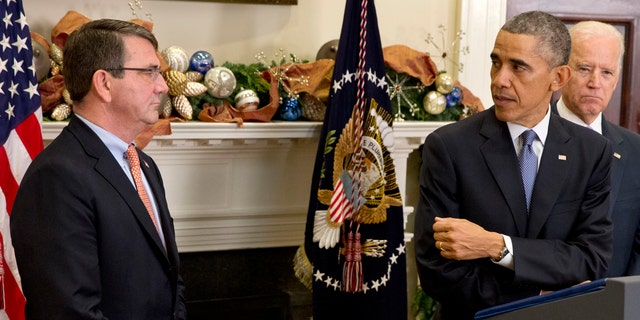 The – most likely – new U.S. Defense Secretary, Ashton Carter, has plenty on his plate in far-flung corners of the globe like Yemen and Afghanistan. He will also have plenty to keep him awake at night closer to home.

Now that the White House has upped the seriousness meter after once foolishly referring to the Islamic State as the junior varsity, the entire U.S. defense apparatus has calibrated itself around confronting this very real global threat.

Placing Mexico at the same level of importance as countries in the Middle East may be unrealistic, but the country with which we share a border and a complicated security relationship should at least be in the conversation.

There are gaping holes in the U.S.’ border security strategy, something made plain when thousands of undocumented minors were streaming across the U.S.-Mexico border this past summer. If the Islamic State is sophisticated enough to develop its own currency, then surely its operatives were paying attention. If kids who aren’t even old enough to rent a car could figure out how to get into the U.S. without documentation, then we should be very concerned about what a terrorist organization could do with a little motivation.